Python is a high-level, interpreted scripting language developed in the late 1980s by Guido van Rossum at the National Research Institute for Mathematics and Computer Science in the Netherlands. The initial version was published at the alt.sources newsgroup in 1991, and version 1.0 was released in 1994.

Python 2.0 was released in 2000, and the 2.x versions were the prevalent releases until December 2008. At that time, the development team made the decision to release version 3.0, which contained a few relatively small but significant changes that were not backward compatible with the 2.x versions. Python 2 and 3 are very similar, and some features of Python 3 have been backported to Python 2. But in general, they remain not quite compatible.

Both Python 2 and 3 have continued to be maintained and developed, with periodic release updates for both. As of this writing, the most recent versions available are 2.7.15 and 3.6.5. However, an official End Of Life date of January 1, 2020 has been established for Python 2, after which time it will no longer be maintained. If you are a newcomer to Python, it is recommended that you focus on Python 3, as this tutorial will do.

Python is still maintained by a core development team at the Institute, and Guido is still in charge, having been given the title of BDFL (Benevolent Dictator For Life) by the Python community. The name Python, by the way, derives not from the snake, but from the British comedy troupe Monty Python’s Flying Circus, of which Guido was, and presumably still is, a fan. It is common to find references to Monty Python sketches and movies scattered throughout the Python documentation. 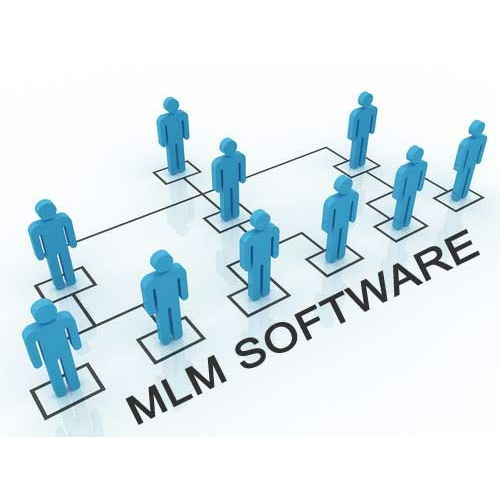 Ynorme December 14, 2021 0
Ynorme : – Ynorme Solution is a web design & development company having its main office in nagpur, since 2017. We are providing quality software solution to your business requirement.… 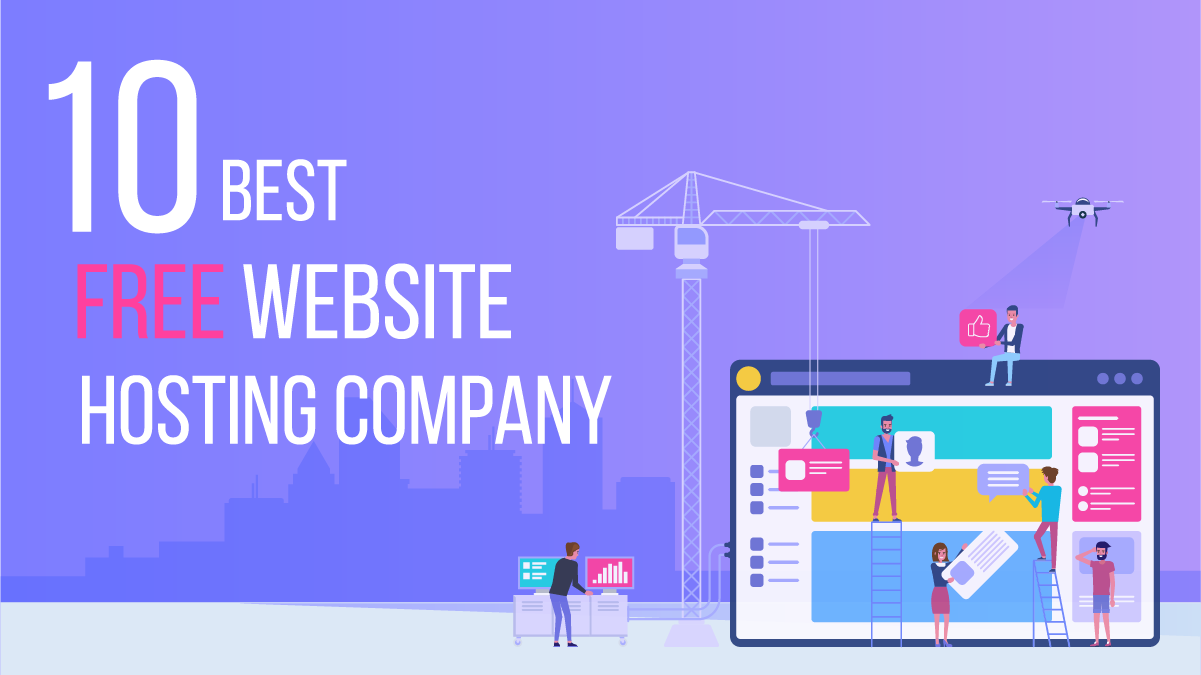 Ynorme October 13, 2021
1) Ynorme:– Ynorme Solution is a web design & development company having its main office in Nagpur, since 2017. We are providing quality software solution to your business requirement. Our teams are… 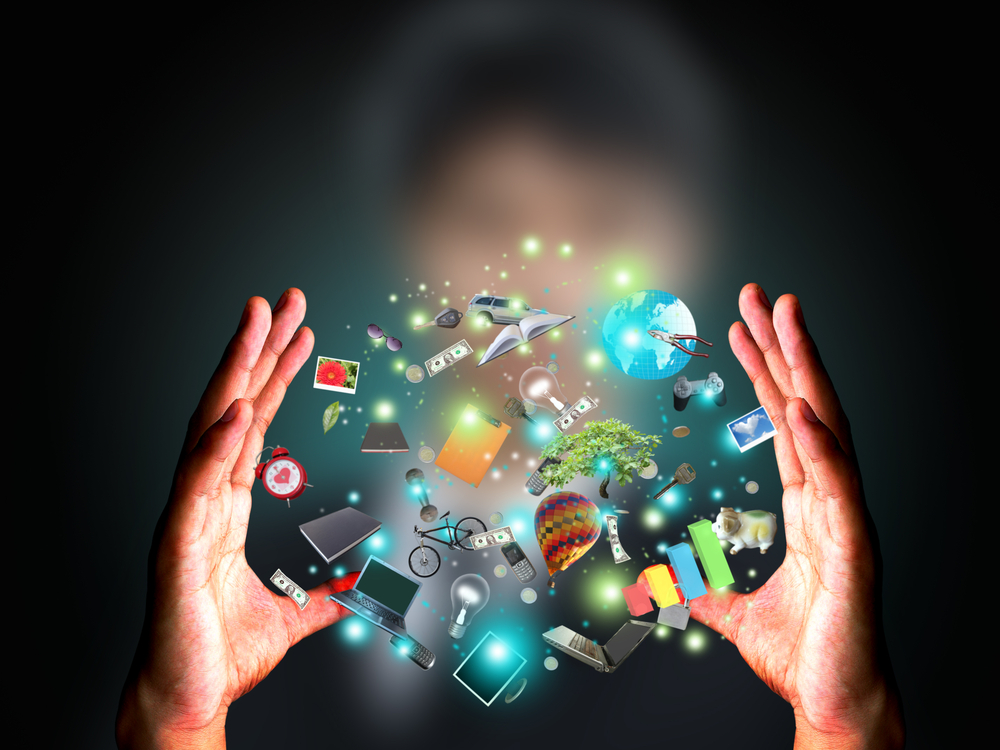 Ynorme October 22, 2020 0
Whether you are a tech geek or not, we all must keep up with the rapidly changing world of technology. Luckily, for us non-techies, there are smarty-pants out there who… 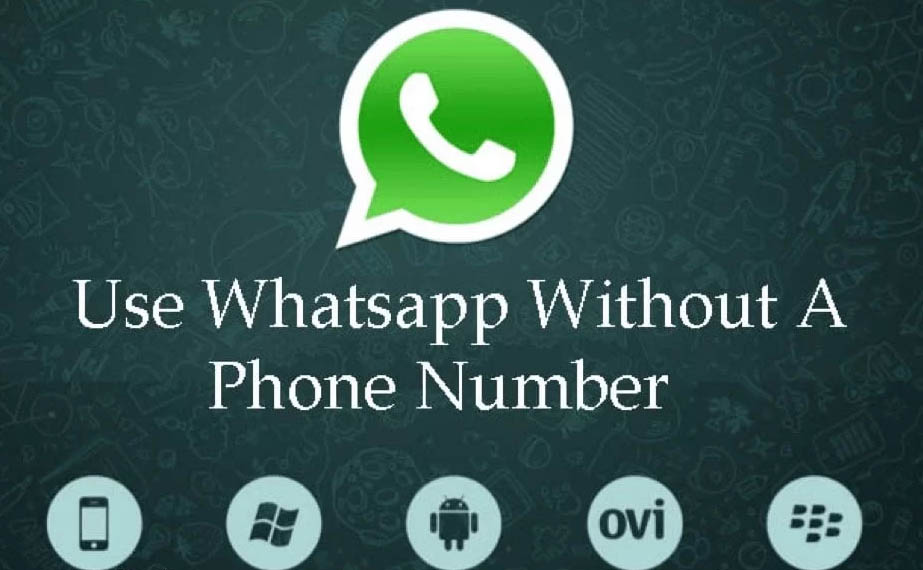 How to use WhatsApp without mobile phone number

Ynorme July 25, 2020 0
WhatsApp is one of the giant Messaging Platform used by billions of people across the world. It is a known fact that WhatsApp has become quite a popular messaging app… 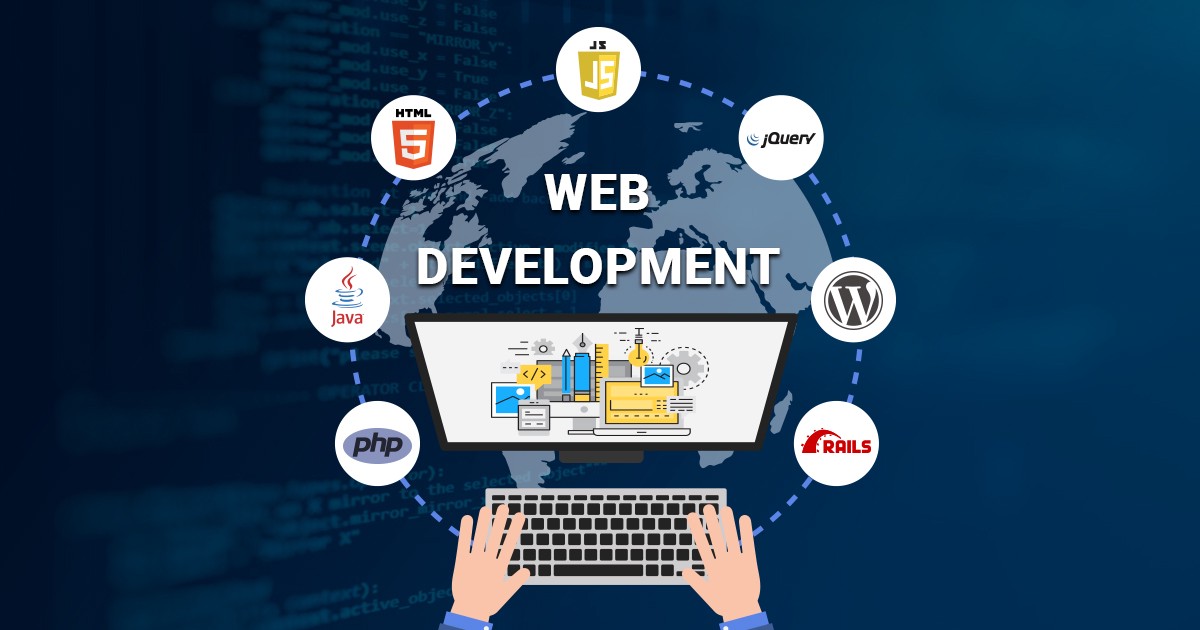 Ynorme July 7, 2020 0
1) Ynorme: Ynorme Solution is a web design & development company having its main office in Nagpur, since 2017. We are providing quality software solution to your business requirement. Our… 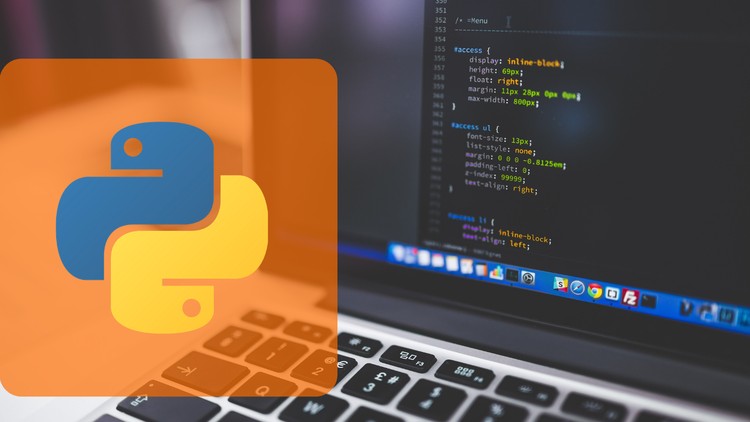 Before You Start Python!

Ynorme June 6, 2020 0
If you have decided to start of learning Python! One of the most common questions from everyone is “What’s the best way to learn Python?” I believe that before you starting… 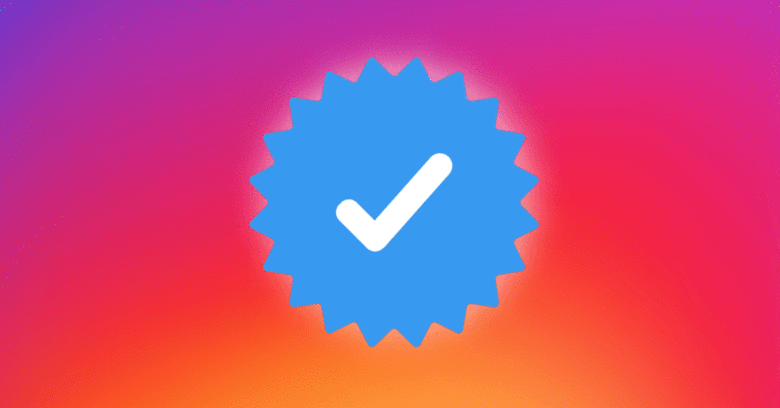 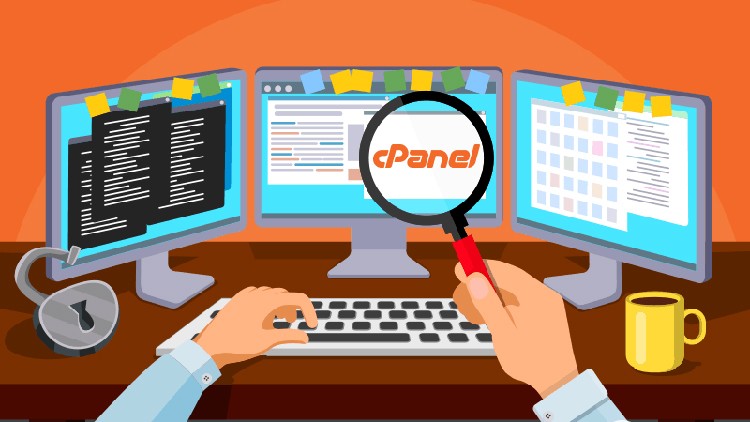 Ynorme January 19, 2020 17,119
On July 2nd, 2019 cPanel announced a massive pricing increase that will apply to all partners. They are claiming that pricing has not changed in 20 years and that a… 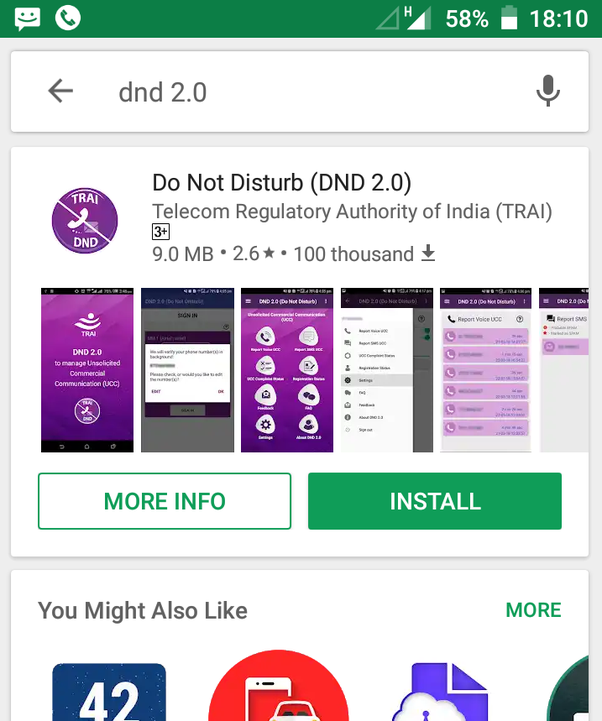 TRAI is going to ban iPhone in India

Ynorme January 17, 2020 67
The heart of the matter in this case is the TRAI’s DND 2.0 App which TRAI has mandated all “Access Providers” to include in their App Stores. This app not only allows a… 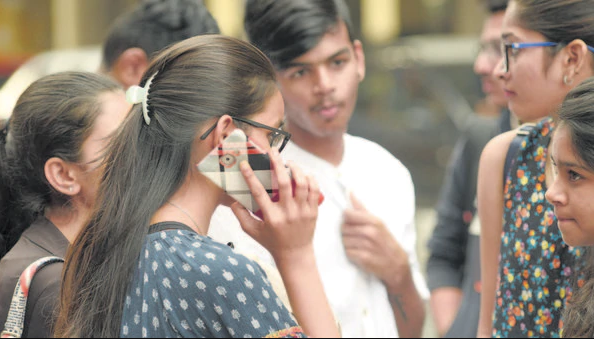 Ynorme December 15, 2019 27,064
You no longer have to wait for a week to port your mobile number. With the new regulations, Telecom Regulatory Authority of India (Trai) has made the mobile number portability (MNP) system…