Colva beach stretches for around 2.4 km, part of a beach consisting of about 25 km of powder white sand, lined along its shore by coconut palms, and extending as far as Bogmalo Beach to the north and Cabo de rama Beach to the South Goa’s coastline. Colva is now a famous tourist destination, enjoyed for its beach. The tourist industry is well developed with many budget hotels, guest houses, beach shacks, food stalls, small restaurants and pubs and bars, although these developments haven’t extended in any large degree to the nightlife. The beaches are constantly monitored by lifeguards and the swimming areas flagged with coloured flags accordingly. Being one of the famous beaches of Goa, this beach is highly crowded most of the time of the year. With a majority of its visitors being domestic Indian visitors this beach is mostly neglected by foreigners.

Colva beach has gained popularity with the surge in tourism in Goa. Few years back in Goa, Colva was a simple village housing the fishing community. The tourist who poured in, enchanted by the beauty of Colva beach, made their own arrangements of stay.

Our Lady Of Mercy church is on the way to Colva. It is a simple church but it has an interesting history attached to it. This magnificent church was built in 1630 and erected into parochial church by Bishop Governor. Child Jesus or Infant Jesus (Menino Jesus) is venerated in this church with special devotion.

Colva Beach is also a popular destination in south Goa and the beach is surely a jewel in Goa’s crown of beaches. Few can rival its scenic splendour. There are also good restaurants with a range of exotic cuisine and quality accommodation available close by. Colva is quite a crowded beach. And, to ones surprise a majority of the crowd consists of locals. Though scenically this isn’t one the best beaches although it does have a lot of good restaurants.

How To Reach Colva Beach

Colva Beach is in South Goa and is six km away from the city of Margao which is the closest major city from the beach. The best way to commute within Goa is through a rental vehicle such as a scooter or motorcycles. You can also travel by local transportation such as taxi or auto-rickshaw. On reaching the destination, exploration on foot is the best option. 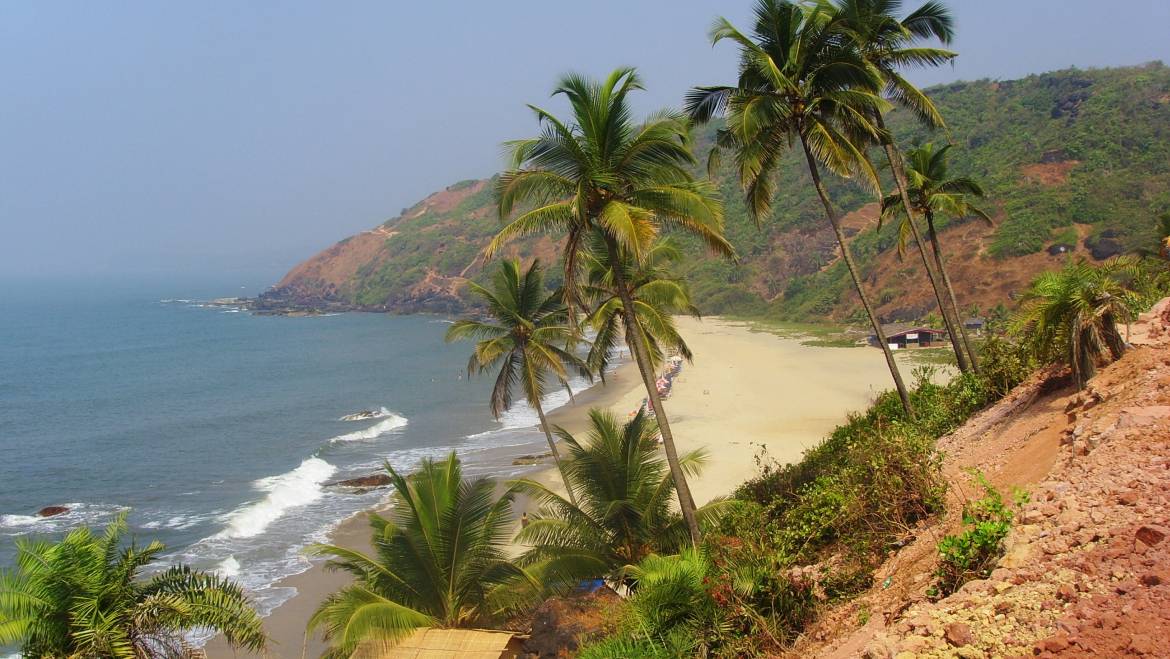 Ynorme January 12, 2022 0
The newest beach developed in Goa, Arambol Beach is a part of a fisherman’s village, and attracts a number of tourists across the year. Arambol Beach is considered to be… 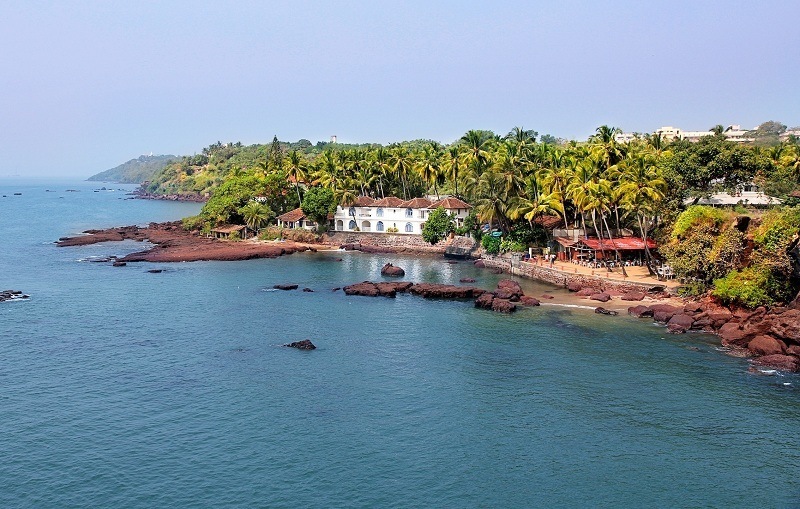 Ynorme January 10, 2022 0
Dona Paula beach is located just about 7-km from Panaji. This place is called the Lovers Paradise in Goa, named after Dona Paula de Menezes. A myth has been attached… 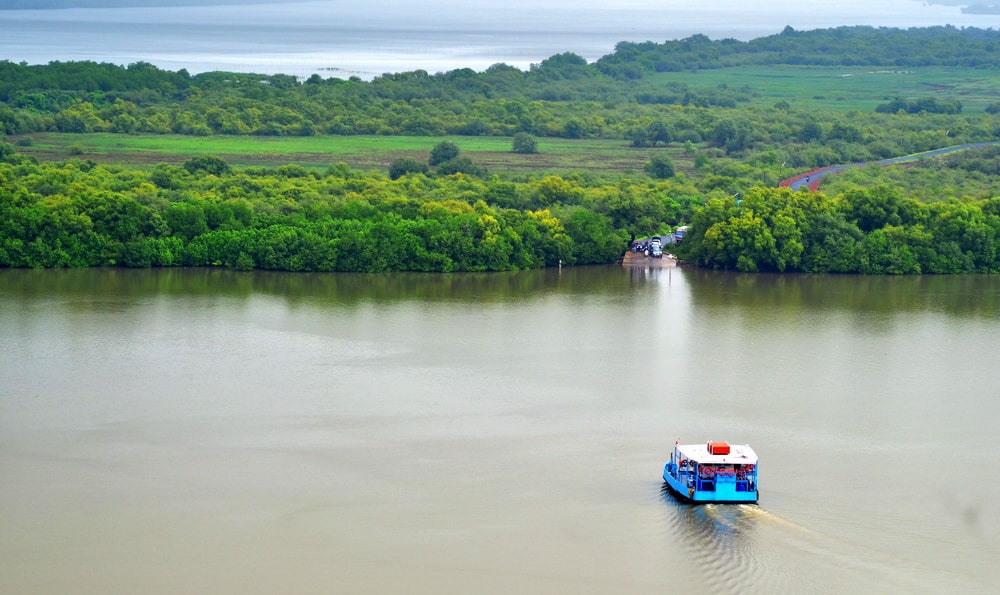 Ynorme January 5, 2022 0
The beautiful Divar Island that is rarely visited is situated across the Mandovi River from Old Goa. A ferry connects the southern end of the island with Old Goa. The… 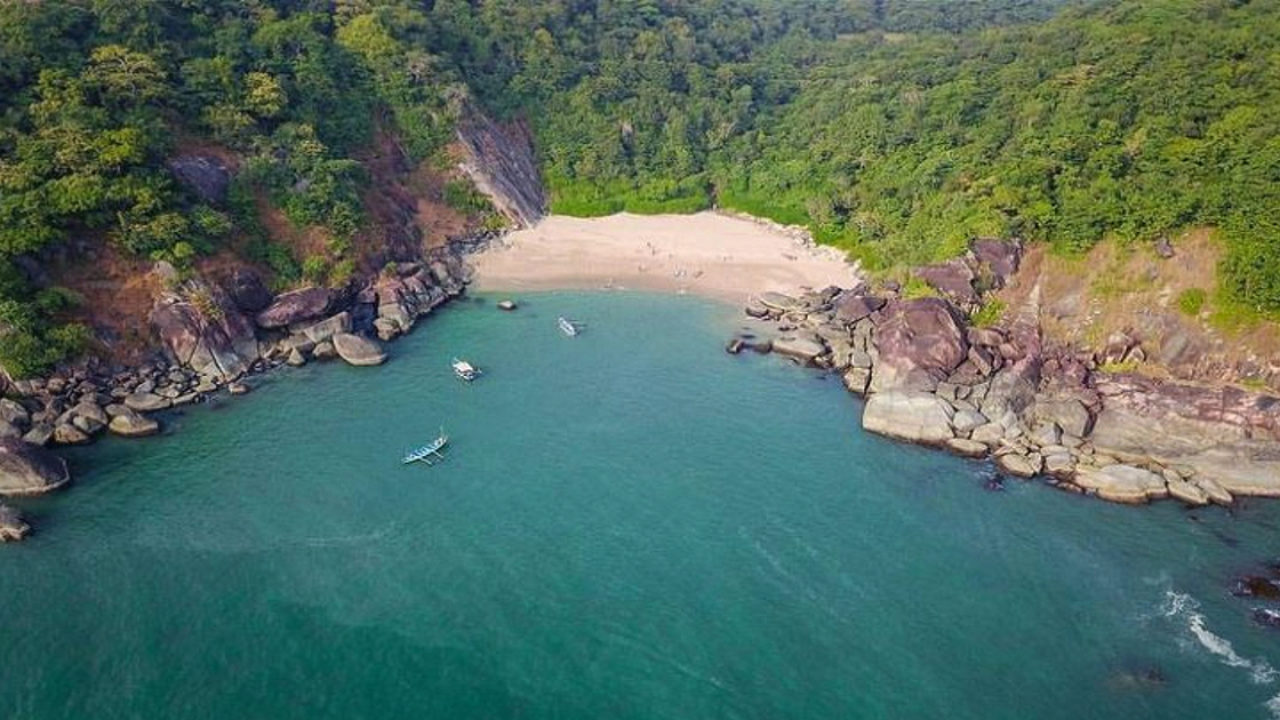 Ynorme January 4, 2022 0
A little to the south of Palolem in Cancona region of Goa lies the Butterfly Beach. This beach, also known as Honeymoon Beach, is in the form of a small… 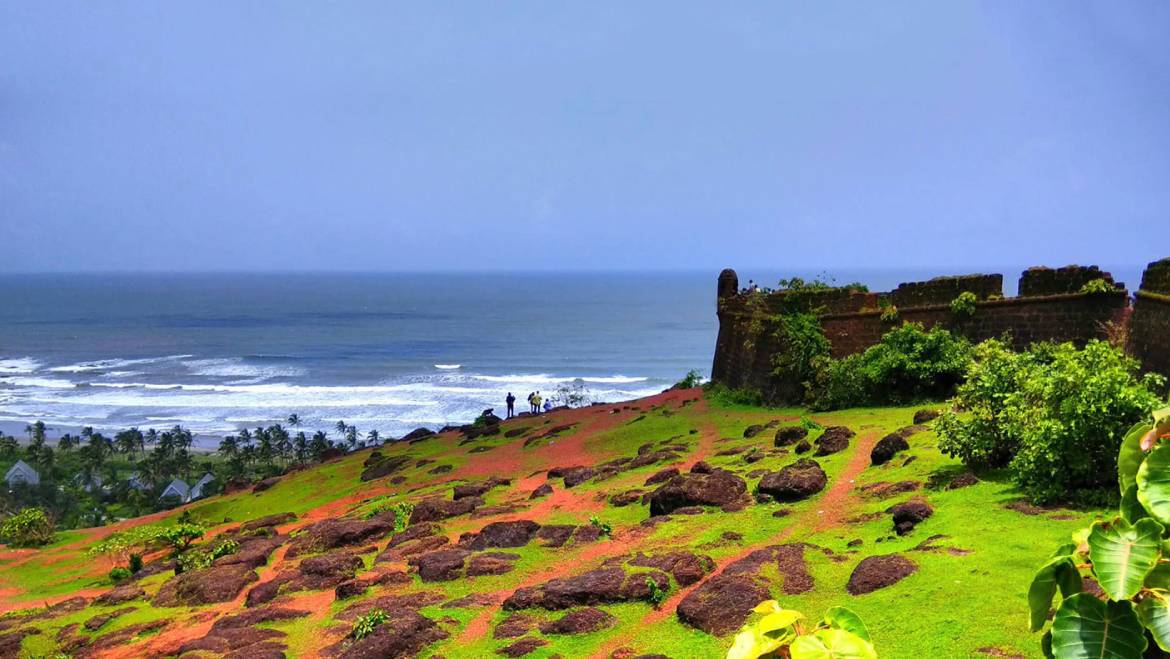 Ynorme December 31, 2021 0
Chapora Fort, located at the northern side of Goa, is famously called Dil Chahta Hai Fort. You can relive those moments by visiting it yourself. This fort overlooks the Chapora… 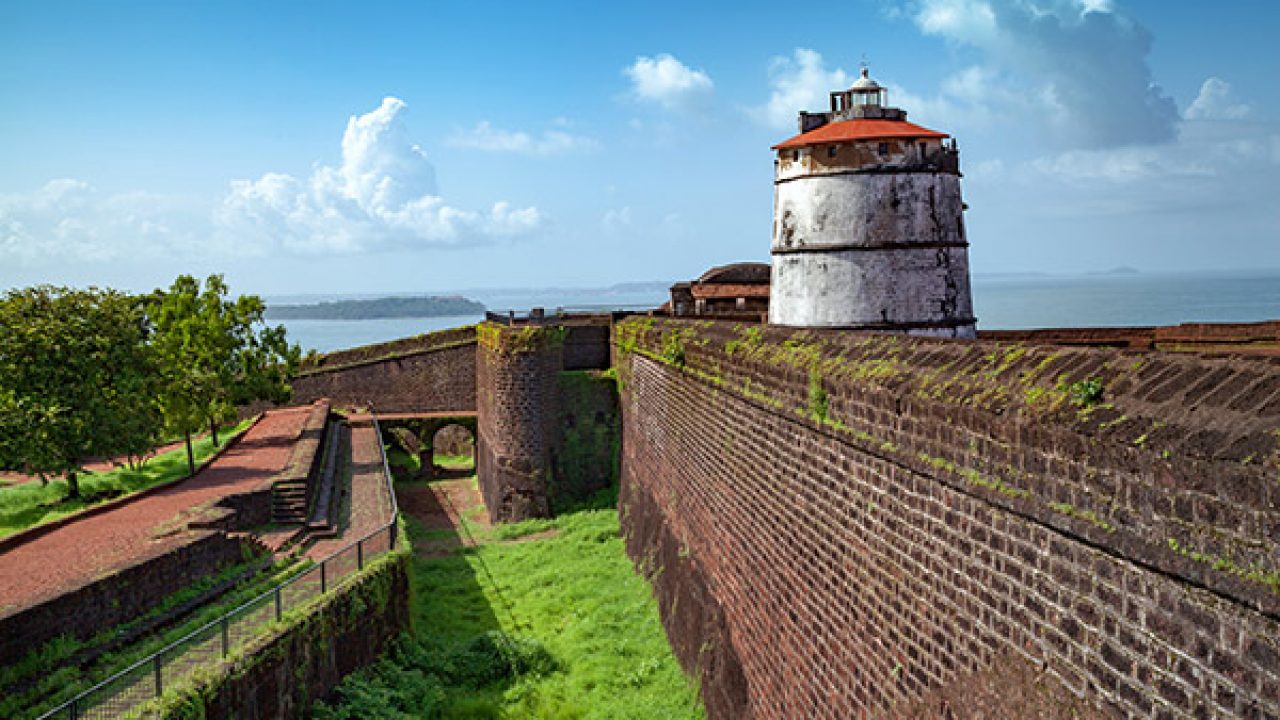 Ynorme December 29, 2021 0
The Fort Aguada is one of the largest and impressive forts preserved as one of the best known landmarks in Goan history. Its prominence has grown from the fact that… 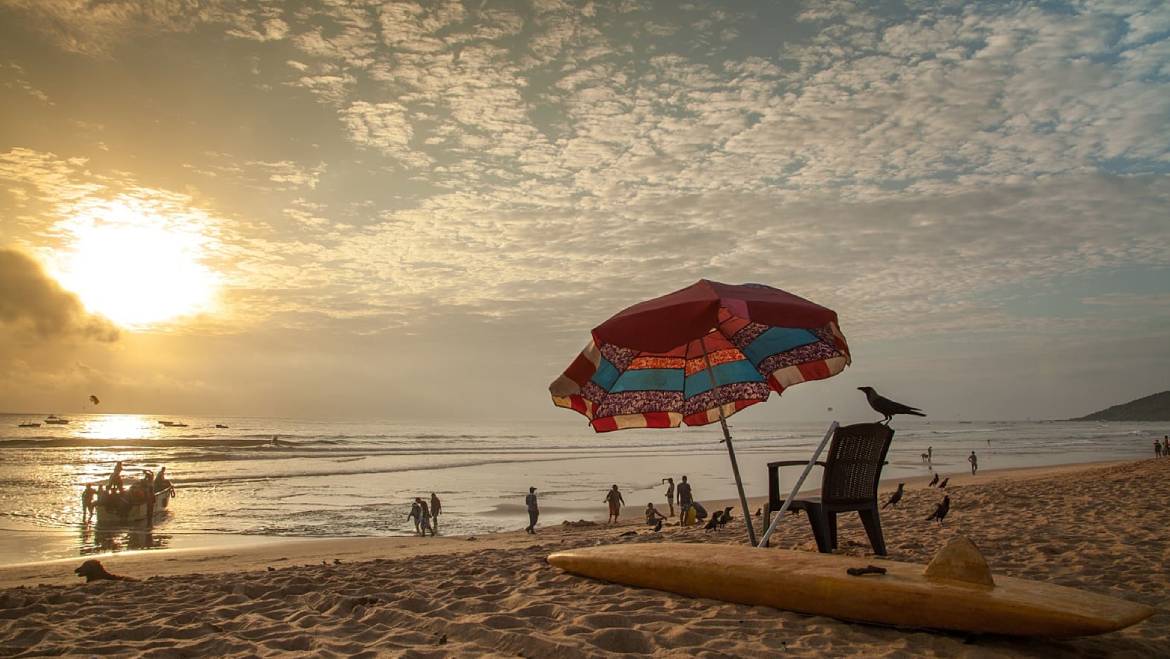 Ynorme December 27, 2021 0
Dubbed the Queen of Beaches, Calangute Beach is unarguably one of the most popular beaches in Goa. It is also the busiest beach in North Goa with restaurants, shacks, and… 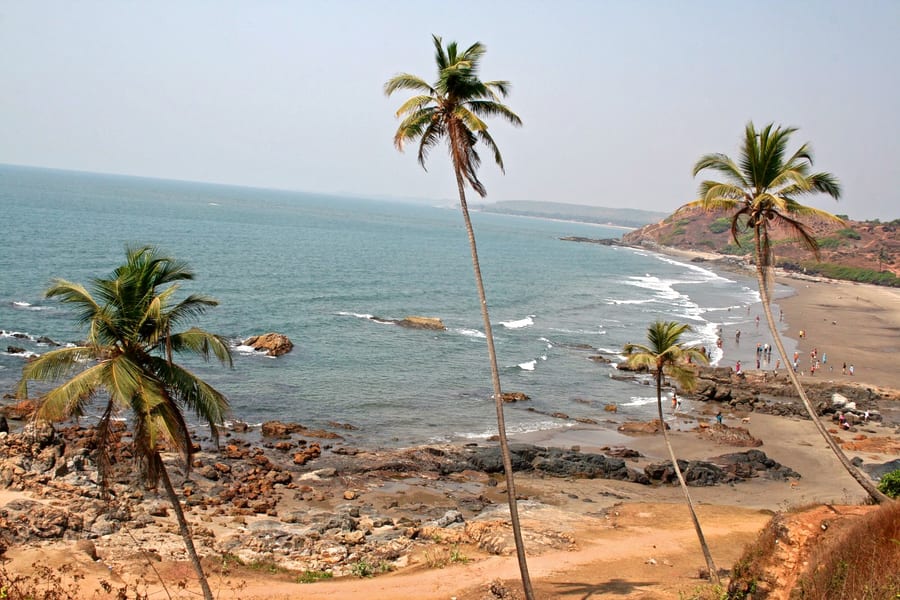 Ynorme December 17, 2021 0
The Anjuna beach in Goa is known for its full-moon (acid house) parties. Held for and by young tourists, these parties have attracted thousands of tourists. The trance party with… 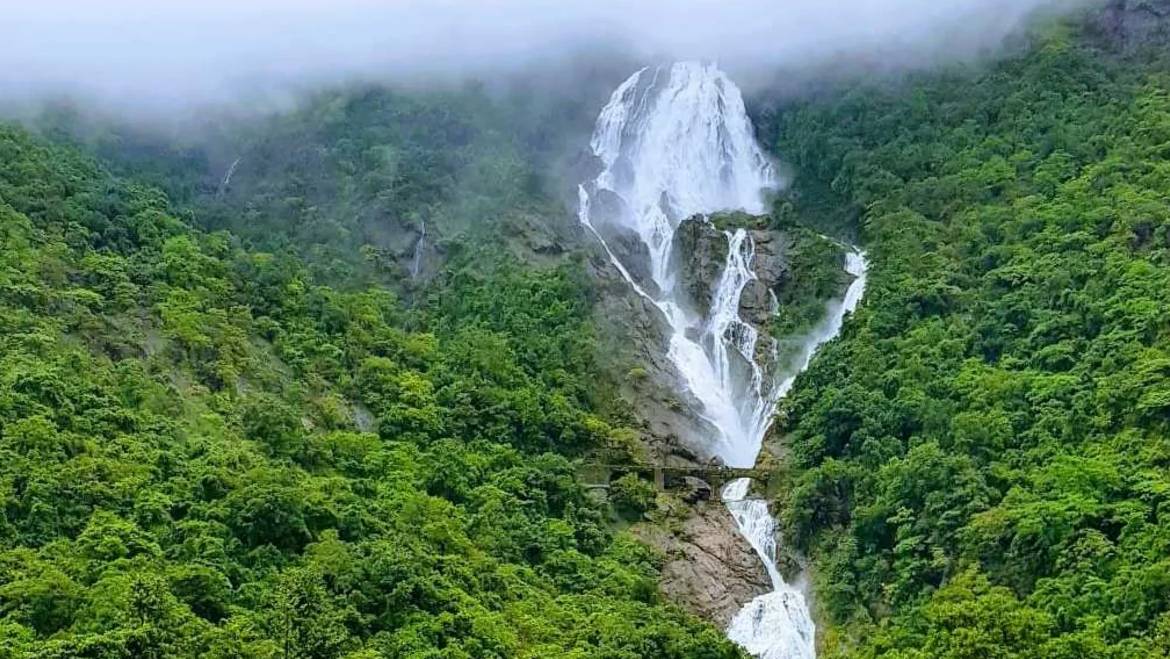 Ynorme December 17, 2021 0
Dudhsagar Falls of Goa is a majestic waterfall where the white water gushing through the steep and vertical face of the mountain portrays a cascading effect. Standing as tall as…